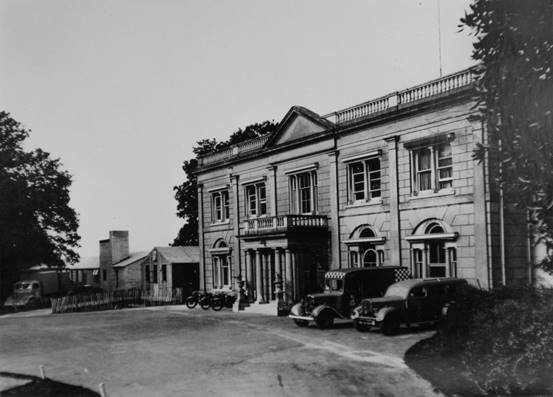 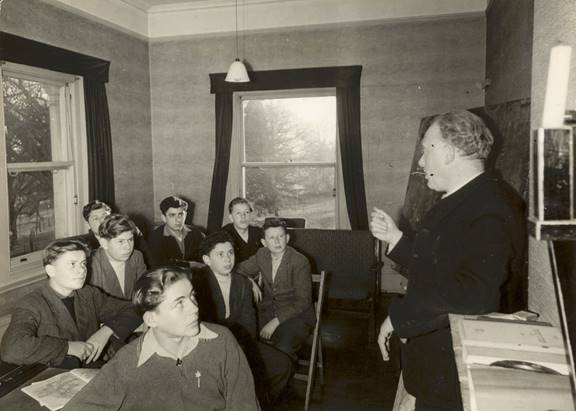 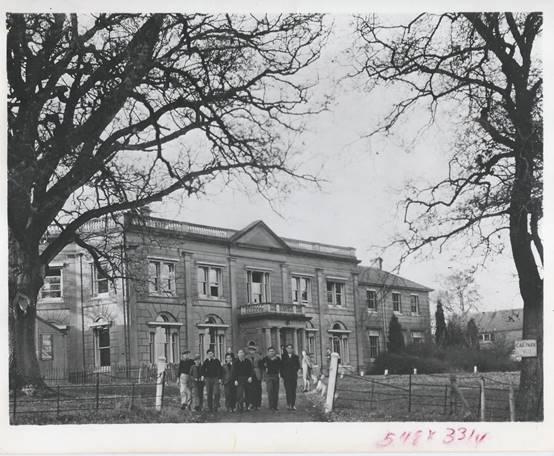 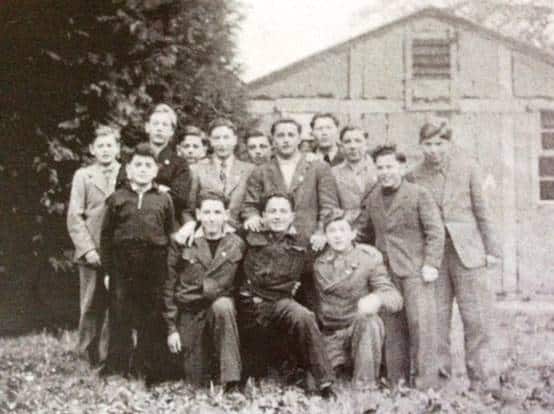 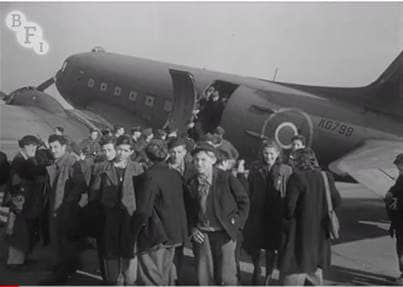 The second group of the Boys arrived in the UK in late October and early November 1945. The children were selected from three different locations: the displaced persons’ camp in Belsen-Hohne in the British occupied zone of Germany, the Feldafing Displaced Persons’ Camp and the Kloster Indersdorf International DP Children’s Camp, both in the US zone in Bavaria.

It is widely believed that the Central British Fund could not find 1,000 children to fulfil their quota of permits. The story of the Southampton Boys illustrates one of the reasons that the full quota of children was not brought to the UK.

On the ground in Germany there was no scarcity of child Holocaust survivors. The Central British Fund, however, faced considerable opposition to removing the children for recuperation in the UK.

Jewish survivors in the American and British zones of occupation had, by the summer of 1945, begun to organise themselves into an effective lobby, as there had been a revival of Jewish culture and above all Zionism. The Committee of the Liberated Jews of Bavaria and the Committee of the Liberated Jews of Bergen-Belsen both lobbied for survivors’ rights and the establishment of a Jewish state in Palestine and were opposed to moving the children anywhere but Palestine.

It set them on a collision cause with the British government, which had imposed strict limitations on Jewish emigration to Palestine in the 1939 White Paper. After the war the Labour Party promised on the hustings to repeal the White Paper but after their landslide victory refused to do so. No more so was this more evident than in the Belsen-Hohne Displaced Persons’ Camp.

The liberation of the Bergen-Belsen concentration camp by the British Army was a major news story and shocked the public. The Belsen-Hohne DP camp was the largest in the British occupied zone of Germany and remained so until it closed in 1950. It would have seemed logical that, as it was the British government who had offered 1000 visas to Jewish orphans from the concentration camps, the vast majority of those children would have come from Belsen, but they did not. Only 47 child survivors from the camp became part of the Boys. To find out more: click here.

In Bavaria, Feldafing Displaced Persons’ Camp on Lake Starnberg was the first such camp reserved only for Jews. At first Holocaust survivors were categorised by nationality and many found themselves in camps alongside their co-nationals who held anti-Semitic views and had even persecuted them in the Nazi concentration camps. A group of 60 was selected to come to the UK as part of the second group of the Boys.

Again it was only after much negotiation with the Committee of the Liberated Jews of Bavaria, that it was finally agreed that those children who had been told they were leaving for Britain would be allowed do so. To find out more; click here. 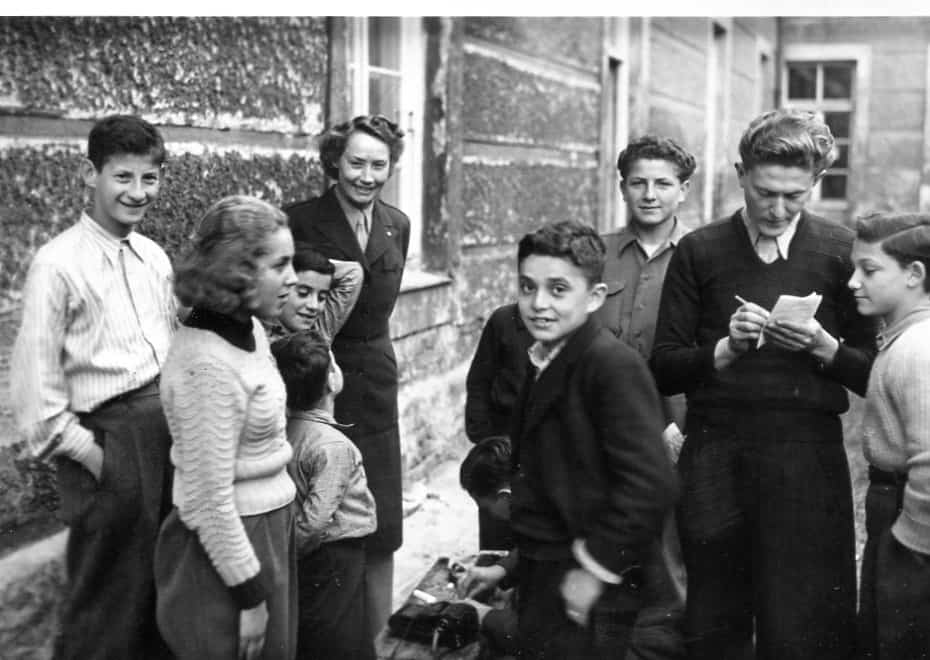 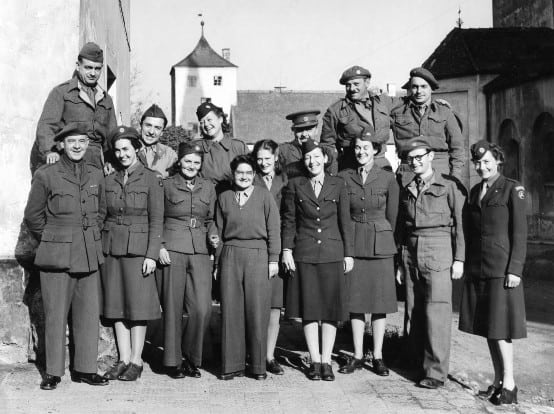 Fifty of the Southampton Boys spent the months after the liberation at the children's home in the convent at Kloster Indersdorf near Dachau. The home cared for both Jewish and non-Jewish orphans and run by the United Nations Relief and Rehabilitation Administration.

It was the first displaced persons camp dedicated to children in the American zone.  In October 1945, a group of the children joined the second group of the Boys to come to the UK. However, aid workers belonging to UNRRA also had reservations about sending children to Britain as they did not want to break up the wider groups of friends. As 1945 progressed they decided against sending more children to the UK. To find out more about Kloster Indersdorf click here.

The children were flown to Britain from Celle in the British occupied zone of Germany and Munich in American occupied Bavaria. In Munich, where they were given doughnuts by the American soldiers who took them to the airport. Manfred Heyman, one of the Boys, remembered the flight as extremely cold. The children sat on the floor of the plane and he remembers a number of them getting frostbite.

The flights landed in the UK at the Stoney Cross airfield in the New Forest, in southern England, which had been a base for RAF bombers.

Upon arrival, the Boys were met by Leonard Montefiore and Joan Steibel. After arriving in the UK, the group spent time in Wintershill Hall reception centre near Southampton, Hampshire. Rabbi Klausner with survivors in the Landsberg DP camp, 1945.