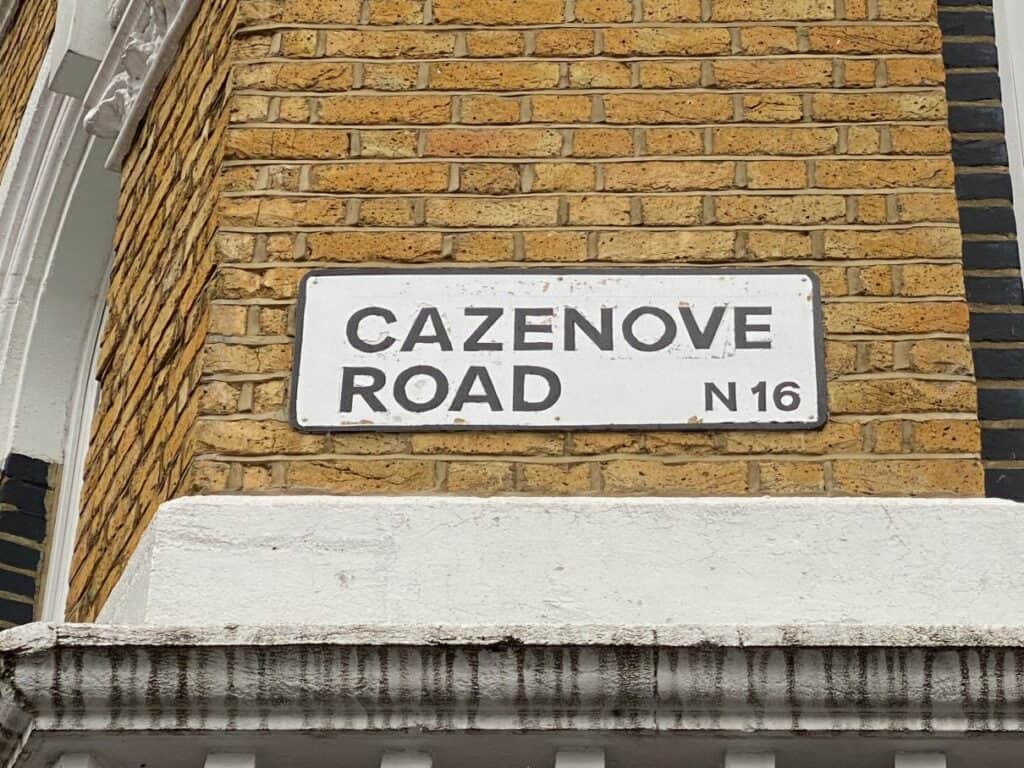 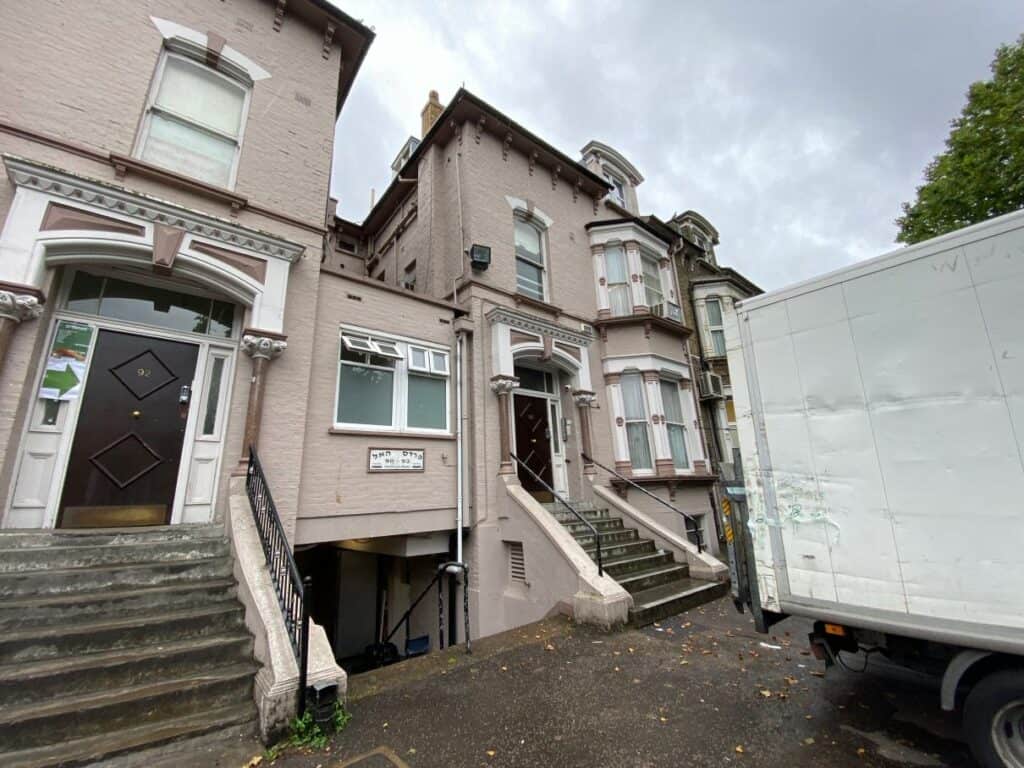 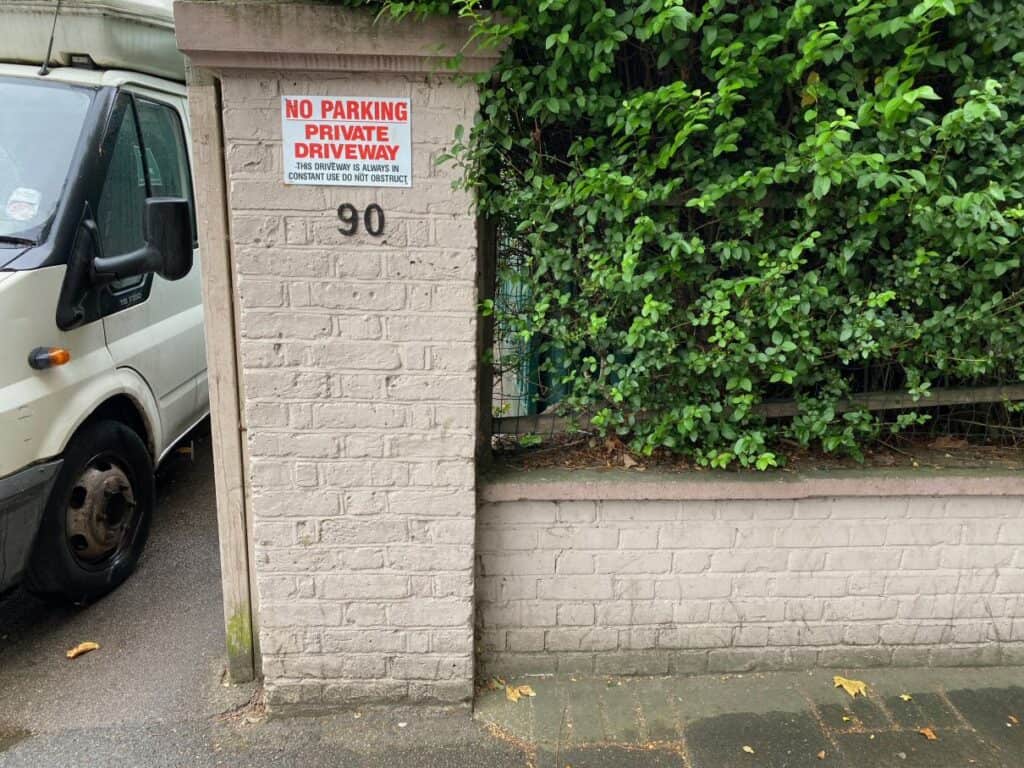 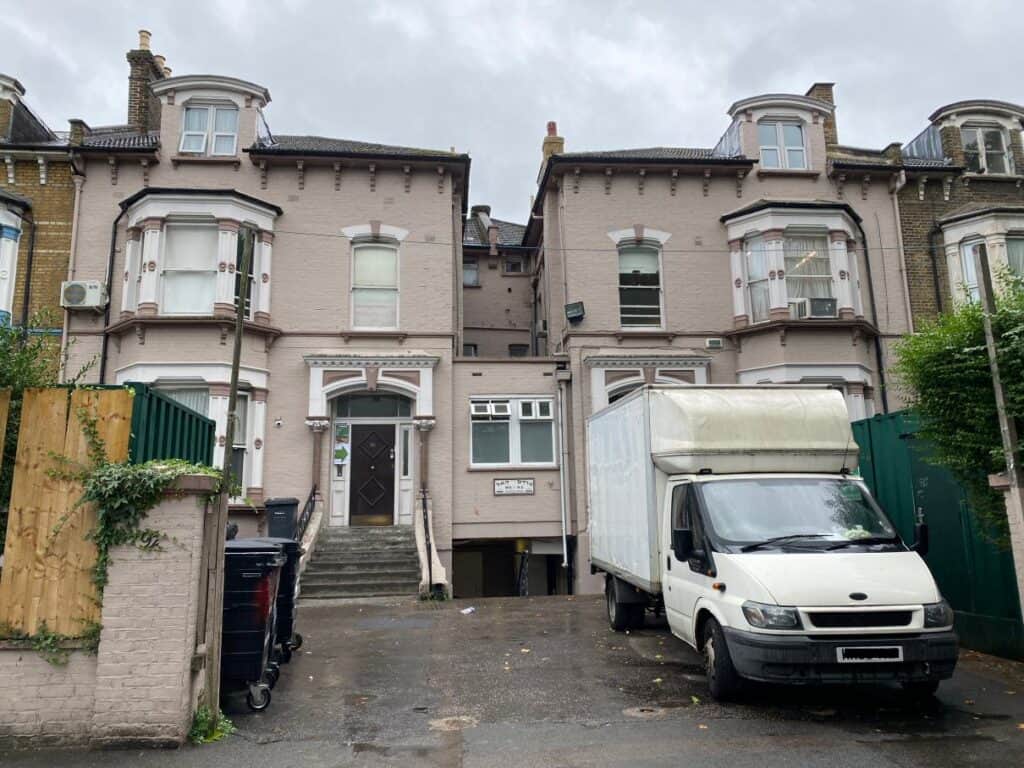 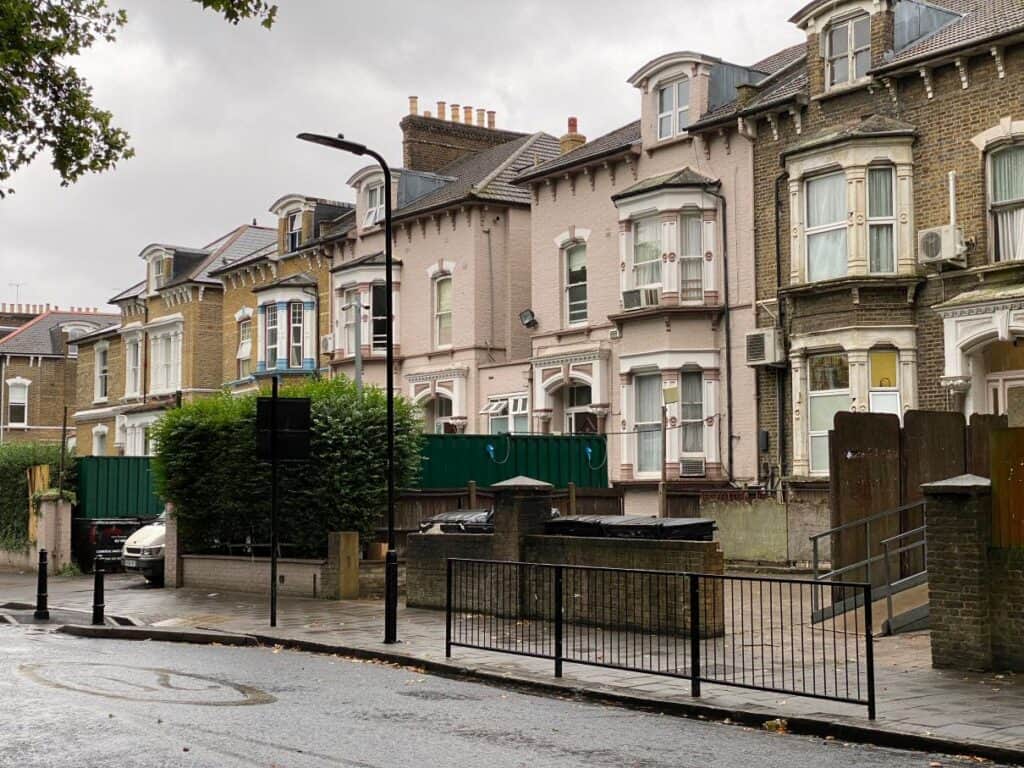 Cazenove Road is in Hackney, north London. It was used as a hostel for girls only from the late 1930s when the Kindertransports began. In 1945, the hostel was run by the religious Zionist organisation Bachad. They had their offices in Cazenove Road, where they ran a number of different hostels. Members of the Boys subsequently lived in some of these hostels while living in London.

Eleven girls from the Boys arrived at the hostel in the spring of 1946. Six of them had come from the Great Chesterford hostel.

The art therapist Marie Paneth was hired to teach the girls a wide range of subjects. Paneth had cared for the Windermere Boys after their arrival in the UK at the Calgarth Estate. Her classes took place in the morning. In the afternoon there were English lessons with another teacher, Celia Rose Eisenberg.

Paneth wrote an account of her time in Cazenove Road in Rock the Cradle. Although she had the permission of the girls to write her account, she disguised their identities by changing their names.

Under Paneth’s guidance the girls studied the basics of science, history, geography and art. There were regular visits to London’s galleries and museums. The National History Museum, which was at the time closed to the public, arranged special private tours with the curators.
The girls all wrote frantically. They kept diaries and wrote poetry. Paneth’s account shows how they reacted to different to the male members of the Boys and processed their trauma in different ways.

Paneth includes this poem written by one of the girls in her book:

You smile at me,
Because now,
Empty and white as you still are,
As sheets
It is easy for you to smile.
Wait until
My writing shall make you dark.
How sad my writing makes everything look.

Two of the girls attended the local secondary school and they spent the summer at Thaxted Farm. At the time that the Boys were in Hackney, the borough had the highest density Jewish community in the country. A number of other members of the Boys stayed at the hostel, which also housed the girls from the fifth group of the Boys who arrived in 1948.

Today, Cazenove Road is the heart of the ultra Orthodox community and there are many synagogues, schools and Jewish residences. The street is also home to many ethnic minorities and a mosque, reflecting the diversity of Hackney.

Do you have additional information? Click Here to let us know

The wardens were Mr Margulies and Mrs Margulies.

Hannah Pelig worked there, as did Miriam Salzberg, who had previously been at Great Chesterford.

Marie Paneth was the teacher.

Celia Rose Eisenberg, a social worker for the Committee for the Care of the Concentration Camp Children and gave English lessons.